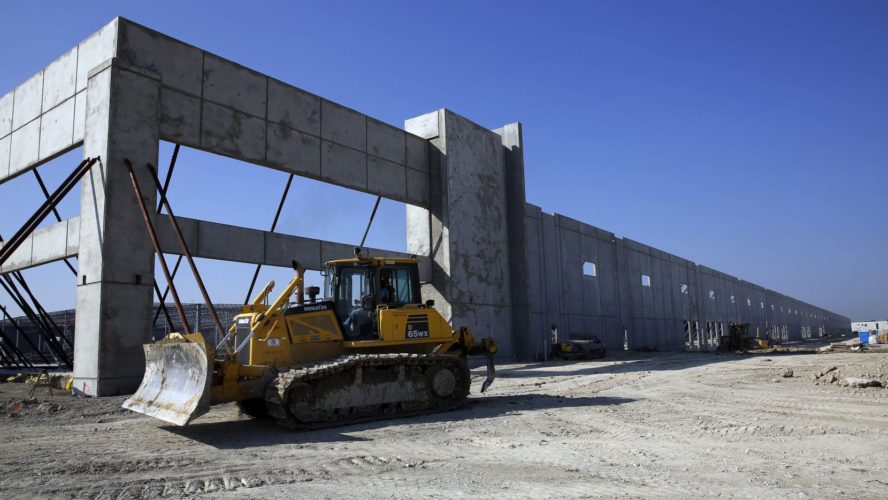 North Texas will lead in building and leasing through 2021.

A surge in e-commerce company leasing is gobbling up millions of square feet of North Texas warehouse space — so much so that D-FW warehouse activity is the top market in the country for industrial building construction and leasing in a new report by Cushman & Wakefield.

The big commercial real estate company looked at warehouse market conditions in major metro areas around the country before putting D-FW at the head of the class.

“Over the next couple of years, we expect the North American industrial market to remain one of the leading product types to watch,” the new report concludes. “Robust consumer spending supported by stable inflation, wage growth and low unemployment bode well for industrial demand, not to mention structural changes related to e-commerce.

“New leasing activity will be driven in large part by leasing among traditional and online retailers as well as third-party logistics providers as consumers demand goods at a grander and faster scale.”

Along with D-FW, the top building markets include Southern California, Atlanta and Chicago.

Cushman & Wakefield expects another 574 million square feet of warehouses to be added to the North American market by the end of next year.

And more than 28 million square feet of new warehouse buildings were under construction in the area at the start of 2020.