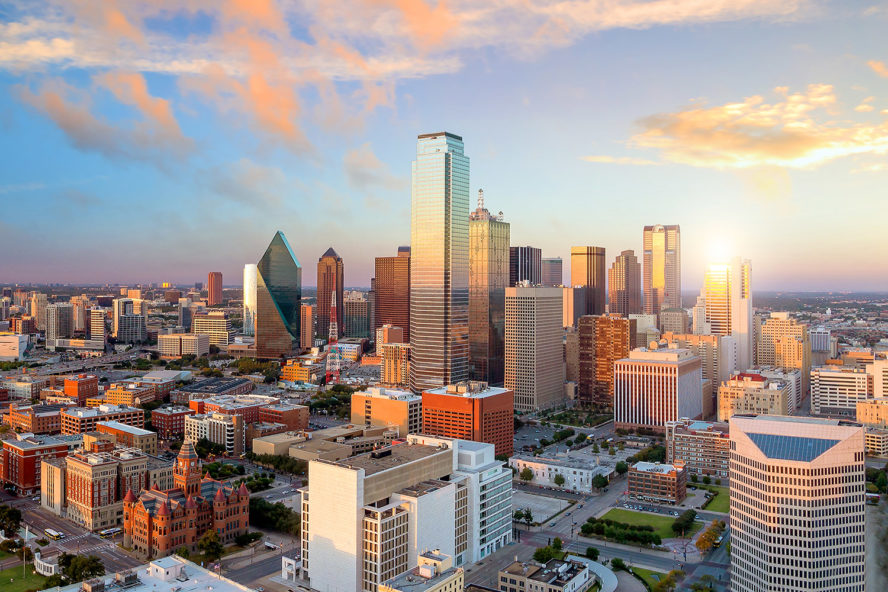 Small businesses that employ fewer than 50 people increased hiring nationally this month despite a 35-day federal government shutdown, a positive sign for owners of office property. But the jump wasn’t enough to reverse an overall slowdown in job growth dating back to early 2017.

Strong employment tends to mean increased demand for commercial office space, which has become increasingly challenging in cities where vacancy rates have tightened and new construction isn’t keeping up with demand.

Drawing on data from payroll company Paychex’s roughly 350,000 clients, the Paychex|IHS Markit’s small business jobs index increased 0.04 percent to 98.92. Anything below 100 indicates employment isn’t growing at the same rate as 2004, a year Jim Diffley, chief economist of analytics company IHS Markit, said was chosen as a benchmark because of the normal state of economic growth at that time.

There have been previous upticks along the downward path. Whether or not this month’s increase sticks remains a question. Year-over-year, the index is down almost 1 percent.

The Dallas area’s small business job growth comes as the office market has tightened. Vacancy is at 15 percent, according to CoStar data . Finding space for small businesses to expand has become a juggling act for them as well as landlords, said Sara Terry, senior vice president for Stream Realty in Dallas.

Business with 50 or fewer employees tend to need 3,000-15,000 square feet of office space. The challenge has become whether a business can expand in its existing building or find “options where they can get in quickly” Terry said.

She said the energy sector has been a big driver small business growth. But also given the amount private wealth in Dallas, she said small businesses such as financial services keep springing up or expanding.

Office vacancy is even tighter in the other cities. Phoenix is at 12.5 percent vacancy. Denver follows at just over 10 percent vacancy. Tampa sits at 7.3 percent. And St. Louis is the tightest at 7 percent.

Rental rates have been rising as a result, which pushes up the cost of expansion. “A tenant may be doubling in size but more than doubling their rent obligation,” Terry said.